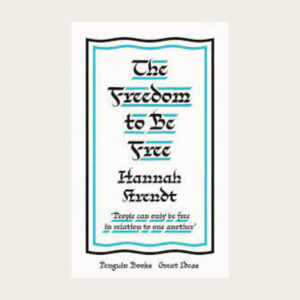 This book offers insights into the ideas of one of the greatest thinkers on freedom in the modern era. 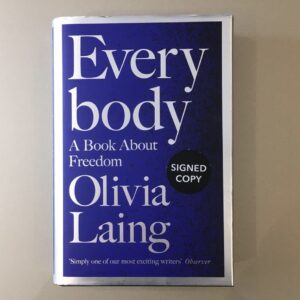 Everybody. A Book About Freedom (2021) by Olivia Laing

A history of the liberation of the body in the 20th century told through personalities in the arts, culture, and society. Olivia Laing shows how the body holds the key to self-liberation in order to contest historical oppression based on sexuality, race, and social gender. An unusual book about freedom. 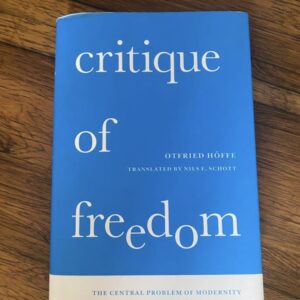 Critique of Freedom. The Central Problem of Modernity (2020) by Ottfried Höffe

A philosophical overview of the concept of freedom in the modern era, written with great clarity. 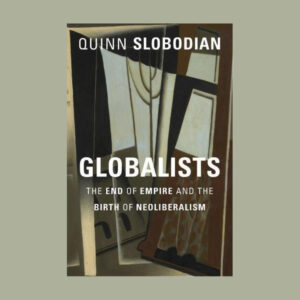 Globalists. The End of Empire and the Birth of Neoliberalism (2018) by Quinn Slobodian

Quinn Slobodian revisits the period from the 1920s to the 1990s, citing a wide range of literature by influential market theorists to construct a new, often surprising history of neoliberalism. 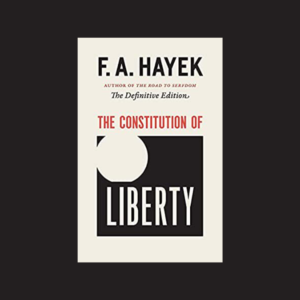 The Constitution of Liberty (1960) by Friedrich A. Hayek

A famous plea for classical liberalism. Addressing the question of how to organize society for the greatest benefit of all, Friedrich August von Hayek locates the answer in the power of individual freedom. Only such freedom can build prosperity and guarantee civilization. 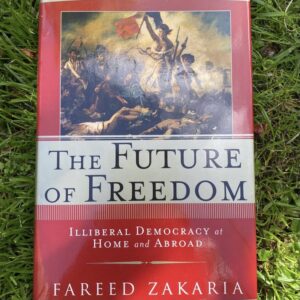 The Future of Freedom. Illiberal Democracy at Home and Abroad (2003) by Fareed Zakaria

Fareed Zakaria explores the relationship between freedom and democracy from a historical perspective. 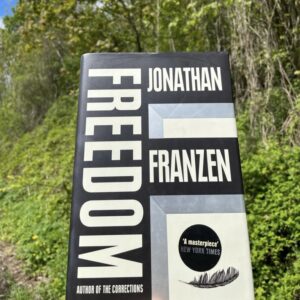 A novel that addresses questions of freedom within the family, community, and in modern life. 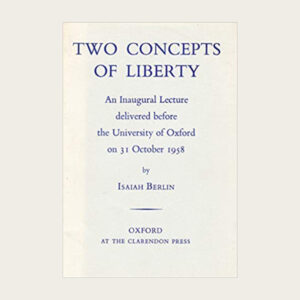 Isaiah Berlin’s essay on the notions of negative and positive freedom is one of the most important contributions to political theory in the postwar period, showing the fundamental plurality of human conceptions of freedom. 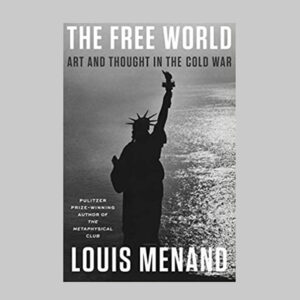 The Free World: Art and Thought in the Cold War (2021) von Louis Menand

Louis Menand guides the reader through the intellectual and artistic development of US culture during the years 1945 to 1965. The question at the heart of the book: what does “freedom” really mean?

The Robber (1781) by Friedrich Schiller

“The law has not yet formed a great man, but freedom hatches colossuses and extremities.”

“One pen stroke and the world is made anew. Sire, grant us freedom of thought.”

“Not all are free who mock their chains.”

“None are more hopelessly enslaved than those who falsely believe they are free.” 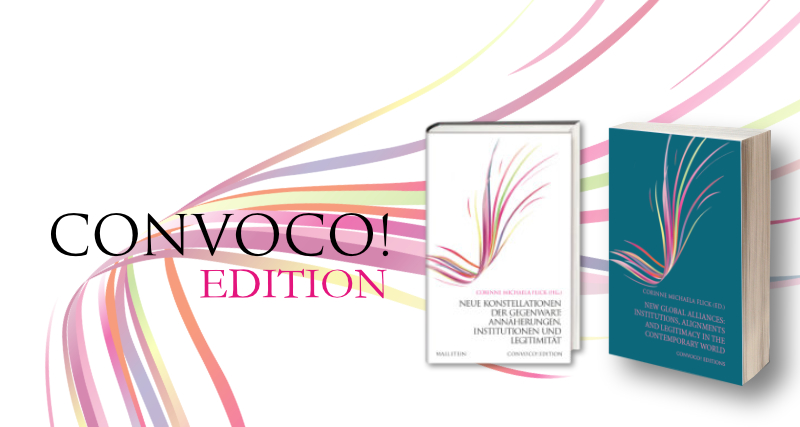 Previous A Green Future Next CONVOCO! Survey on Freedom